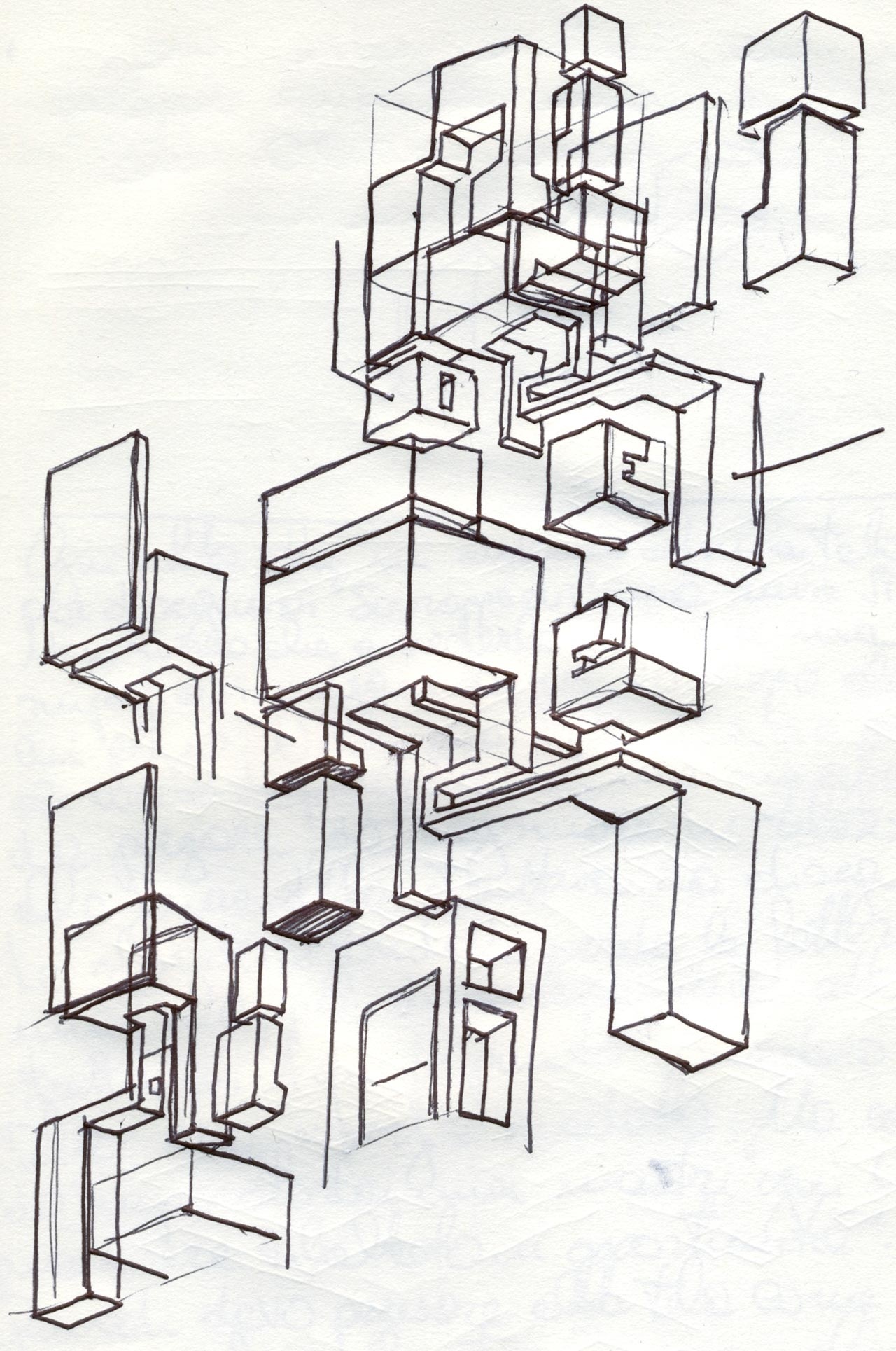 Oldschool-newschool: most of the times this is just a way to judge people superficially, puttin them inside fences they will never succede to escape. When I was too young I was considered a newschooler so I just had to shut up and listen, now that I’m older this gives me credits I deserve no more than many talented kids out there… is this right?
There’s just one school: the True School. The one made by people who really love what they are doin, respect the culture that represents their roots and preserve an open mind. There’s one for every type of work, art, commitment. 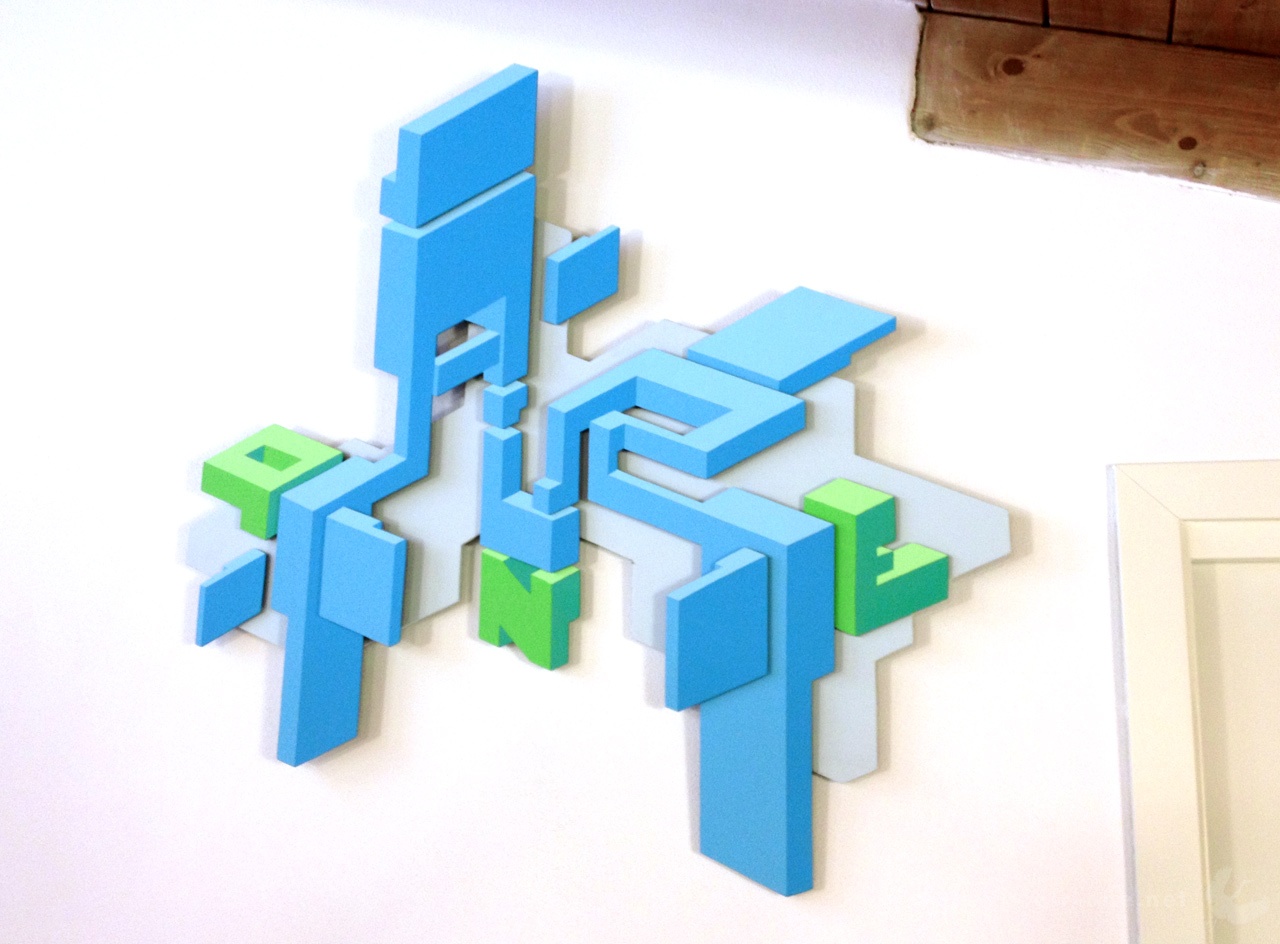 Rendo is one of those honest people. During early ’90s I spent hours in front of his beautiful futuristic graffiti burners painted inside Martesana’s park in Milano, at the opposite end of the city. He was a pioneer, he was light years away from most of the italian writers: and he was at the top of the game in Europe. He always has been kind with everyone, he didn’t act hardcore or pretended to be gangster-like. As it often happens in these cases, envy is a consequence. You fear what you hate. But this was very common at that time, we all have been Messengers Of The Truth.

He stopped doin graffiti when he couldn’t find any more personnel motivation to go on. And he started again doin art when he thought it was time to prove himself something again. Nowadays he is a 360° complete artist and still maintain his modesty.

This is the sketch (one of the sketches) and the original artwork he donated in 2011 for my new studio, a beautiful multi-layer wood-cut law-relief with my name.
I don’t have to cross the city anymore.
Warning: Parameter 2 to wp_plugin_associated_posts::Filter_Posts_Result() expected to be a reference, value given in /web/htdocs/www.air-one.net/home/wp-includes/class-wp-hook.php on line 287