Sometimes you need to break them 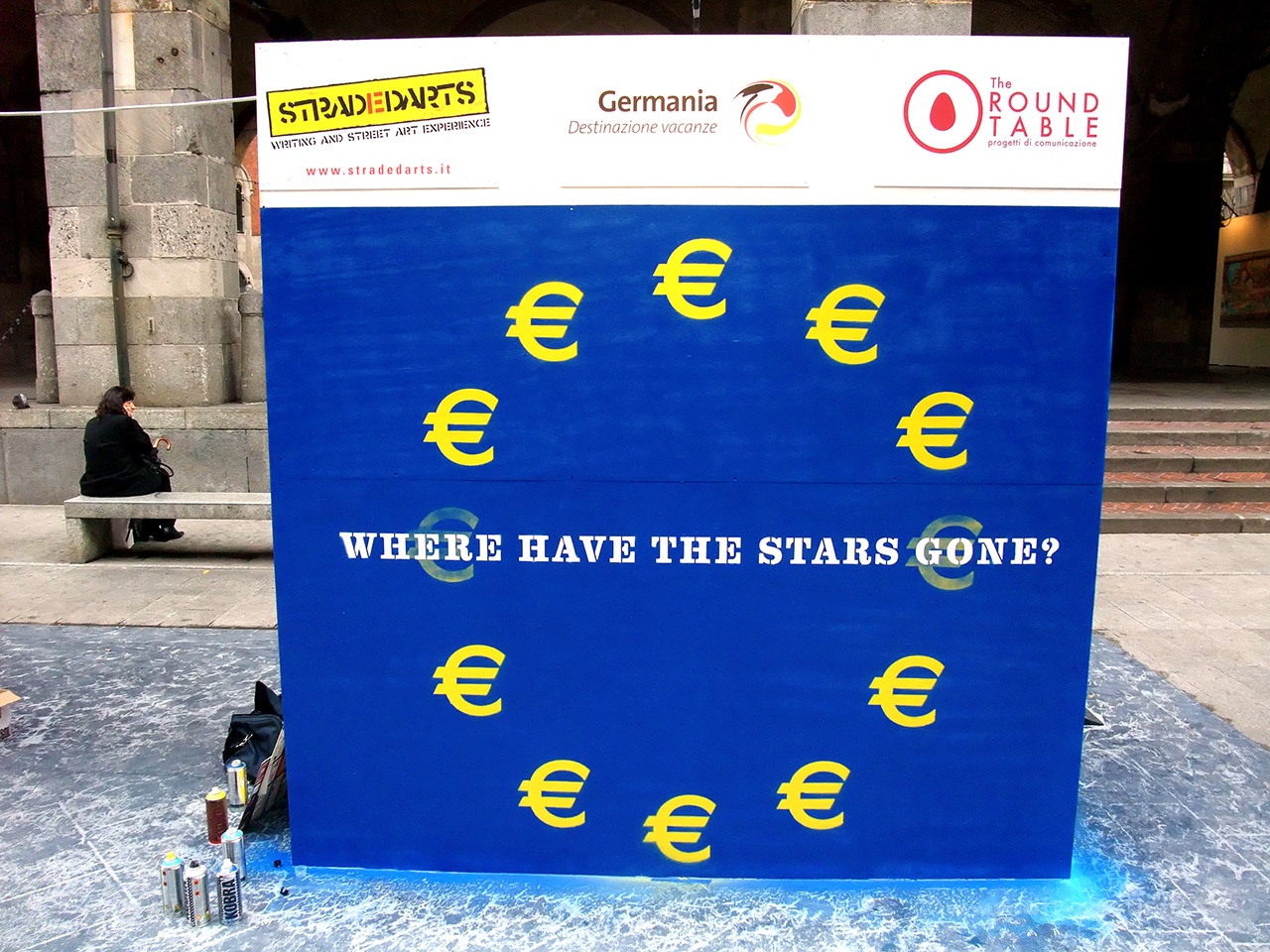 Don’t paint walls, break’em.
Breaking Walls has been a live painting event and a gallery exhibition which happened in the really center of Milano (Via Mercanti, next to the Duomo) in 2009, to celebrate the 20th anniversary of Berlin wall’s downfall. Every artist (El Gato Chimney, Ericsone, FlyCat, Mambo, Mr. Wany, KayOne, Raptuz, Rendo, SeaCreative, Senso) has been asked to create an artwork related to this argument.


The fall of the Berlin’s wall is commonly considered the moment the really started the European Union. Before that, the European Union would have been just “Half European Union”… and that was definitely true: in a few years, a finally united Germany become the engine which pushed the process to go faster. But while before the fall of the wall, for over 30 years, most of the process has been focused on the cultural and social side of merging so many countries in just a bigger one, something never happened before in the whole human history, after that moment all the european populations have heard talking only about MONEY. Today, the situation isn’t changed: Germany is leading the European Union and the only thing that matters to the Europen Parliament and to the European Commition is MONEY. The economic crisis that have started in 2008 is still here, bigger than ever. The bigger it becomes, the more people’s rights are deleted “to face the crisis”. 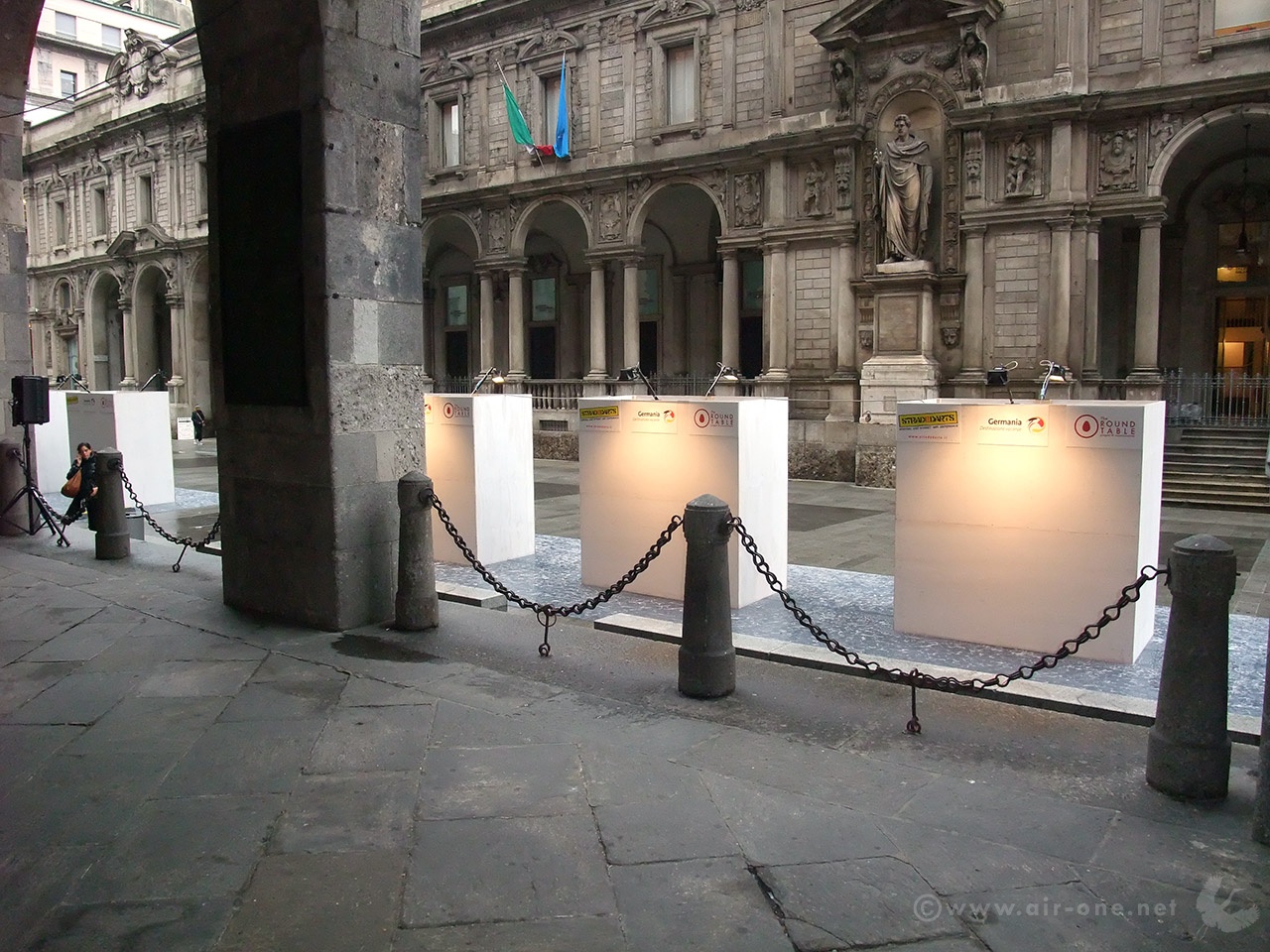 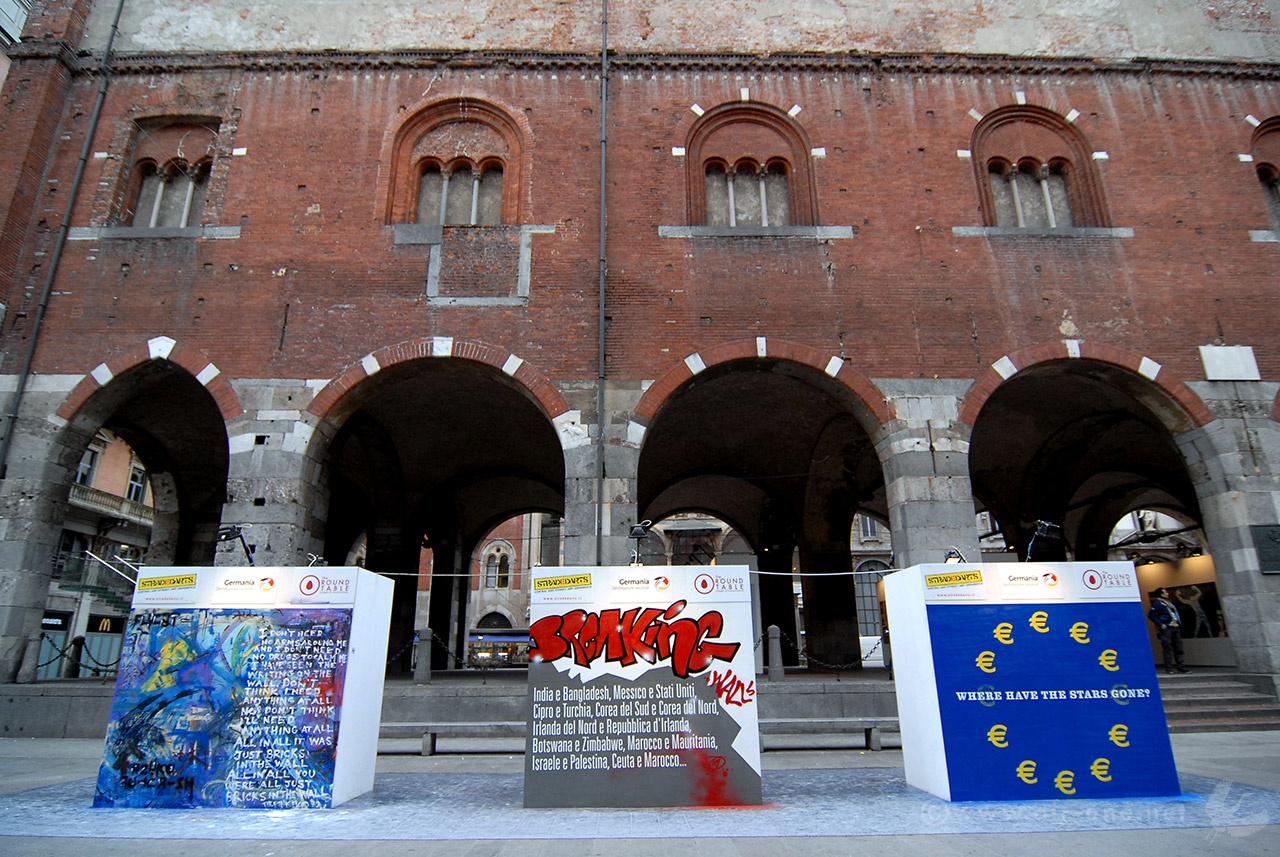 Warning: Parameter 2 to wp_plugin_associated_posts::Filter_Posts_Result() expected to be a reference, value given in /web/htdocs/www.air-one.net/home/wp-includes/class-wp-hook.php on line 287